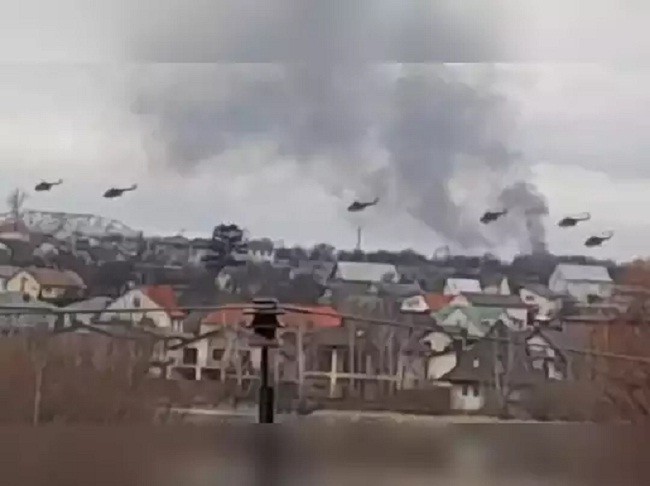 Kyiv, March 5, 2022 (www.justkannada.in): Russia, which has been waging war against Ukraine from the last 10 days triggering panic among the people and the government of Ukraine has announced a ceasefire.
Russia has announced ceasefire in two cities of Ukraine, namely Mariyupol and Volnovak, with a view of preventing loss of public lives. Today at 11.30 am, Russia announced that there will be a 10 days ceasefire and has instructed the citizens of Ukraine to get out of the country.

Russia is said to have taken this decision following pressure from the global community. Hundreds of Ukrainians have lost their lives because of the conflict in the last 10 days.
Keywords: Russia-Ukraine war/ Russia/ ceasefire/ 10 days 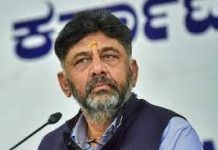 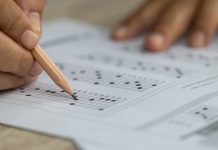