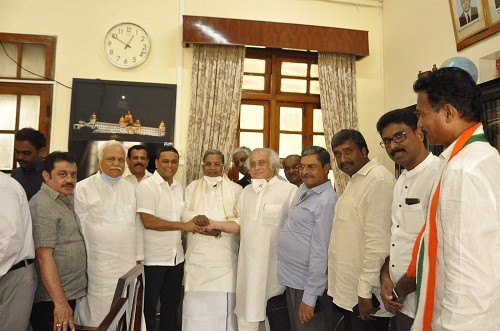 Bengaluru, May 30, 2022 (www.justkannada.in): Jairam Ramesh and Mansoor Ali Khan today submitted their nominations as first and second candidates for the Rajya Sabha seats from the Congress party.