Bengaluru, Mar.04, 2021 (www.justkannada.in): Congress members today stepped into the well of the Legislative Assembly and protested against the discussion on ‘One Nation, One Election’ discussion.
However, the speaker Vishveshwar Hegde Kageri proposed the ‘One Nation, One Election’ amidst the opposition by Congress, and the discussion was held. Leader of the Opposition in the Legislative Assembly Siddaramaiah questioned under what rule have they brought this matter and shouted that it is an RSS agenda.

The speaker replied that he has allowed discussing as per his powers. Former speaker Ramesh Kumar expressed his dissatisfaction asking the speaker not to misuse his power by allowing the discussion keeping some other principles in mind. The session was postponed for 15 minutes due to the furor that took place at this juncture.
Keywords: Congress/ Legislative Assembly/ Speaker/ One Nation, One Election Opposed / discussion 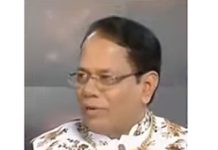 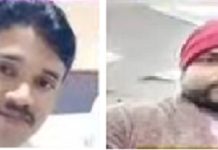