Mysuru, December 8, 2021 (www.justkannada.in): “Both the JDS and BJP are against reservations. They have not contributed anything to the local agencies. The voters should understand this,” opined former Chief Minister Siddaramaiah.
Addressing a press meet held in Mysuru today, he said, “BJP people are not the ones who gave reservation to the backward classes. Rama Jois, who was a Rajya Sabha member then had opposed the reservation system. The upper caste people approached the Supreme Court opposing reservation. What rights do the BJP people have to ask for votes from the people?” he questioned.

“Congress is the only party which is and can provide social justice. We have provided tickets to backward classes, women, minorities, and scheduled caste people. Congress is committed to social justice. When Rajiv Gandhi was the Prime Minister, he had given 70% reservation in Panchayat Raj. He provided reservations for SC, STs in the President and Vice-President elections, women reservations, etc. It is possible only from the Congress party. People should understand it,” he added.
Keywords: Former Chief Minister Siddaramaiah/ MLC election/ BJP-JDS/ anti-reservation 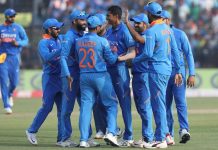 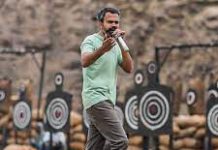 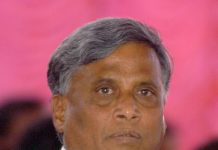