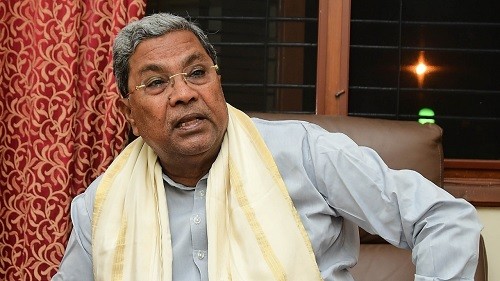 Mandya, November 29, 2022 (www.justkannada.in): Leader of the opposition in the assembly, Siddaramaiah, today criticized the BJP leaders for sharing the dais with rowdy sheeter Silent Sunil, at a program in Bengaluru.
Speaking at K.R. Pet today, Siddaramaiah informed that there were two BJP MPs and one MLA who were present on the dais at a program, with Silent Sunil, against whom a search warrant has been issued. “Whatever accusations we make, they will question hadn’t such an incident had taken place during the earlier government’s period. It has become like an epidemic disease for the BJP people,” he said. 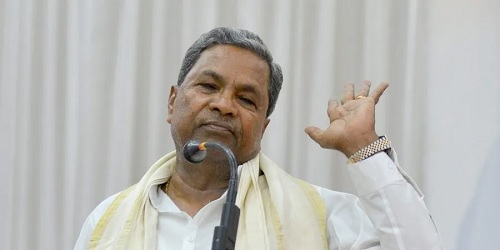 “People have not elected you to power. You are there immorally. Leave us. First, you tell me what have you done. Is it correct for the MPs to share the dais with a rowdy sheeter?,” he questioned
“Look at those names, ‘Fighter Ravi’. The RSS and BJP will do only such works. The CCB police are searching for that guy Sunil. If he is included to BJP, can they arrest him?” Siddaramaiah questioned.
Keywords: Siddaramaiah/ BJP/ Silent Sunil/ MP/ MLA 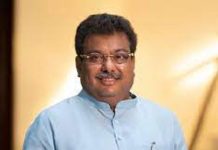 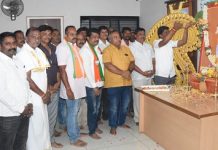 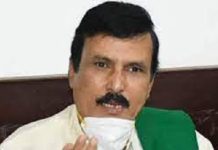 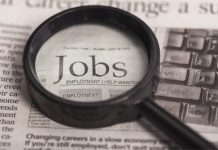