Bengaluru, Jan. 27, 2021 (www.justkannada.in): V. Shashikala, Tamil Nadu’s former Chief Minister, the Late Jayalitha’s friend who was in jail for the last four years on charges of possessing assets illegally, has been released from jail today.

However, V.K. Shashikala is still being treated at the Victoria Hospital. The Home Department completed the process of her release in the hospital itself on Wednesday. Two prison officials were allowed into the hospital ward to meet her and complete the paperwork. Hence, Shashikala will be free legally from today, but medically she is still not free according to a health department official.
Keywords: Tamil Nadu’s Former CM Jayalalitha/ V.K. Shashikala/ Parapana Agrahara/ Shashikala released from jail 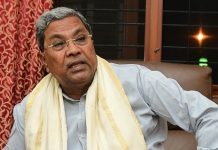 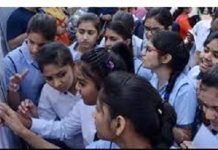 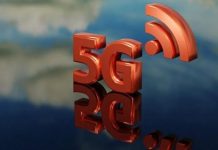