Bengaluru, June 18, 2021 (www.justkannada.in): “In the 21st Century, revolutionary changes are being witnessed in the Educational sector across the country including Karnataka. However Karnataka is leading,” opined Dr. Kasturi Rangan, Chairman National Education Policy Draft Committee and former ISRO Chairman.
He participated in a regional research seminar on the topic, “Learning System that finds solutions to the problems,” organized jointly by the Karnataka State Higher Education Council and the Alborg University of Denmark, in association with the UNESCO Center for Problem Based Learning in Engineering Science and Sustainability.
In his address said, “The New National Education Policy is being implemented at a great speed in Karnataka State. I have noticed that the Government of Karnataka and Deputy Chief Minister Dr. C.N. Ashwathnarayan are continuously following up and are very enthusiastic in implementing it right from the first day after the Govt. of India released the Draft New Education Policy,” he said and expressed his appreciation.
“The commitment of the State Government in implementing the New Education Policy is laudable. I am surprised to see the speed of work of Dr. Ashwathnarayana,” he mentioned. 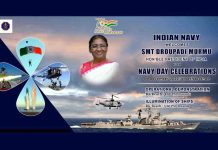 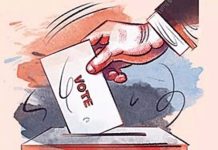 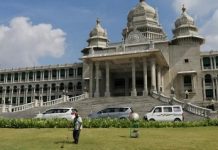 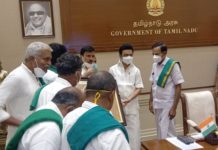