Mysuru, July 21, 2021 (www.justkannada.in): Following an answer in the Lok Sabha yesterday that nobody has died due to a shortage of oxygen during the 2nd wave, several Congress leaders in the state have expressed their ire on the centre.

Former Minister H.C. Mahadevappa in a tweet has said, “the committee which has been formed by the Court itself has submitted a report stating that 24 people have died due to shortage of oxygen in Chamarajanagara. Whereas the Modi government is saying that no one has died due to a shortage of oxygen. Modi’s government is crossing all the limits.”
Congress leader Yateendra Siddaramaiah has said that more than 120 people have lost their lives in the Varuna constituency alone due to Coronavirus in the first and second waves. “The Modi government is too heartless and harsh,” he added.
Keywords: Coronavirus/ COVID-19 Pandemic/ Oxygen/ shortage/ nobody has died/ Centre/ PM Narendra Modi 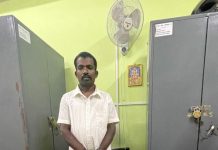 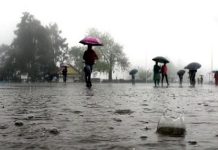