Vijayapura, July 30, 2021 (www.justkannada.in): Vijayanagara City BJP MLA Basanagouda Patil Yatnal has continued his tirade against B.S. Yediyurappa even after he has resigned from his post.
Speaking to the press reporters here today, he alleged that he couldn’t become Chief Minister because of B.S. Yediyurappa’s conspiracy. “BSY had warned the national leaders that he would pull down the government if I am made the Chief Minister. Thus he blackmailed them and made Basavaraj Bommai Chief Minister,” he said.

Further he said, “he is scared that he would go to jail if I become the CM. Yediyurappa is involved in Rs.10,000 crore scam! He used to behave that he is a CM of Shikaripura as he released more grants to that part of the state. Let him come to Vijayapura, I will question him. He is scared about me. That is why he did not allow me to become the CM,” he added.
Keywords: Basavaraj Patil Yatnal/ B.S. Yediyurappa/ consipracy/ alleges 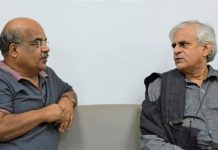 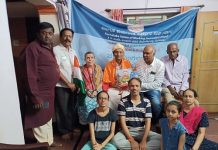 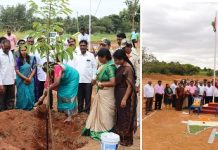 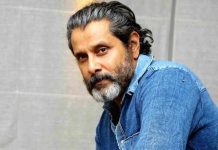 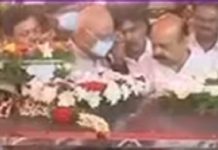