“It seems he is suffering from JDS phobia. He catches fever and cold as soon as an election appears. The JDF has turned as medicine for him to entangle himself from that fever. The name of the tonic that saves him is called ‘JDS Family Politics,” one of HDK’s tweets read.
Keywords: Former Chief Minister H.D. Kumaraswamy/ Siddaramaiah/ war of tweets 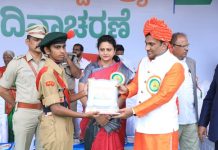 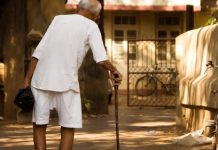 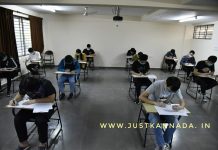