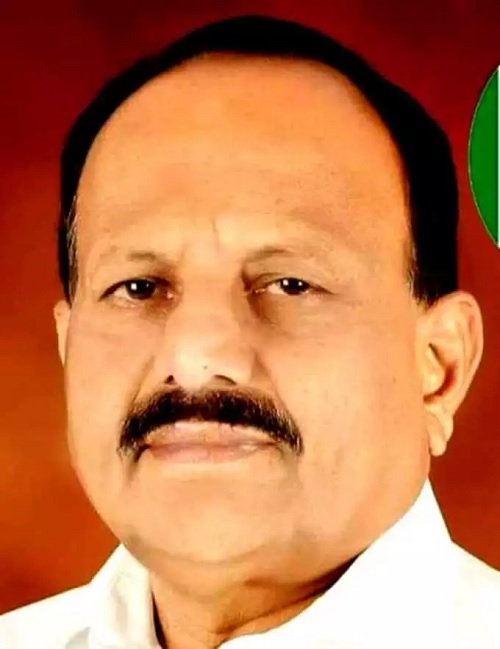 Tumakuru, November 24, 2022 (www.justkannada.in): Tumakuru District Madhugiri Assembly Constituency JDS MLA Veerbhadraiah, who had earlier declared that he wouldn’t contest in the next elections has taken a U-turn.

Veerbhadraiah has informed he has reconsidered his decision following pressure from party heads, leaders, and activists. “I had decided not to contest in the election due to several reasons. Even my family members had asked me to stay away. However, our activists are demanding I contest now. Party supremo H.D. Deve Gowda and H.D. Kumaraswamy also have spoken to me. Hence, yielding to the pressure of the party leaders and activists I have reconsidered my earlier decision. I aim to make H.D. Kumaraswamy the Chief Minister,” he said.
Keywords: JDS/ MLA/ Veebhadraiah/ election/ contest/ U-turn 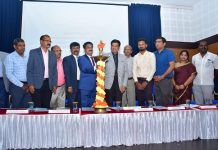 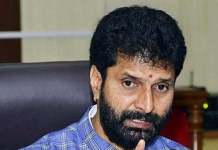 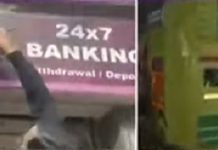