The former PM H.D. Deve Gowda himself has shared this information on Twitter. “Prime Minister Narendra Modi had called me and discussed with me for a few minutes. He informed me that he has read my letter and assured me that he would consider my suggestion. I wholeheartedly thank him for his concern and swift response,” the tweet read.
Keywords: Prime Minister Narendra Modi/ calls on former PM H.D. Deve Gowda/ twitter/ Corona control suggestion 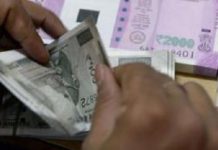 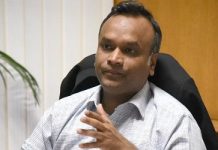 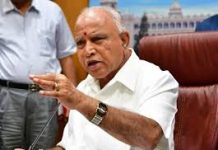