Bengaluru, Apr. 19, 2021 (www.justkannada.in): “The State Government is contemplating on postponing the Taluk Panchayat and Zilla Panchayat elections due to the increasing Corona cases in the state,” opined Rural Development and Panchayat Raj Minister K.S. Eshwarappa.
Speaking to the presspersons in Bengaluru about this the Minister K.S. Eshwarappa expressed his view that the Taluk Panchayat and Zilla Panchayat elections are fast approaching and many people and leaders believe to postpone them due to the steep increase in Corona cases and hence the government is also contemplating postponing it. “A final decision will be taken in this regard after discussing it in the cabinet meeting and then the decision will be recommended to the Election Commission,” he explained. 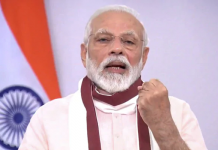 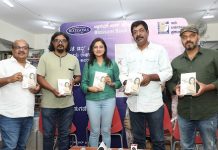 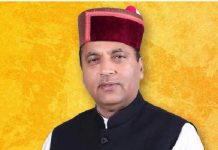 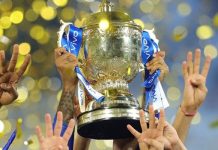