Bengaluru, August 30, 2021 (www.justkannada.in): Concerning the drugs case, the Bengaluru East police raided the houses of several celebrities in Bengaluru.
The houses of noted film actor Sonia Agarwal, D.J. Vachan Chinnappa, industrialist Bharat were raided by the police. According to sources, the police have taken industrialist Bharat into custody. 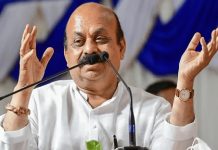 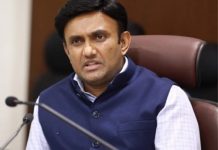 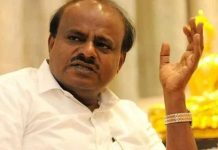