Bengaluru, July 7, 2022 (www.justkannada.in): “I am not jealous about the organizing of Siddaramotsava. Let him do more such programs. However, I feel D.K. Shivakumar is afraid of it,” observed BJP State President Nalin Kumar Kateel.
Speaking to the media persons today, he expressed his view that D.K. Shivakumar appears to have lost his sleep since the beginning of the Siddaramotsava. “Siddaramaiah has stepped forward to show his strength in order to project himself as the next Chief Minister.

Siddaramaiah has already buried others who were with him. He was the one who distanced Parameshwar and Kharge. Now he is all set to finish D.K. Shivakumar,” he said.
“The Congress government used to survive from the drug dealing. However, the BJP government has put a full stop to it now. That is why Siddaramaiah is demanding Chief Minister Basavaraj Bommai’s resignation. But Siddaramaiah should have resigned then,” Kateel criticized.
Keywords: BJP State President/ Nalin Kumar Kateel/ Siddaramotsava 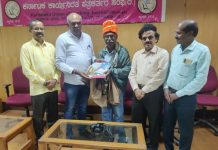 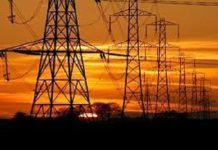 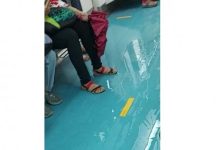