Bengaluru, October 1, 2021 (www.justkannada.in): The officials of the Bangalore Development Authority (BDA), who have continued acquisition of BDA land, today acquired land worth about Rs. 60 cr., in HBR Layout in Bengaluru.
The team of BDA officials led by Executive Engineer Kumar has continued its eviction drive. As part of this eviction and acquisition drive, they took over the one-acre, 23 gunta land located at Survey No. 194 in Kachkaranahalli in HBR Layout.
The BDA had issued a notification in 1978 to construct a BDA layout on this land. The final notification was issued in 1985. But the landowners had registered a case against BDA in the High Court, which had given its judgment after conducting the trials. The applicants had also sued in the Hon’ble Supreme Court, which was dismissed and directed to acquire the land.

Though the judgment was given 30 years ago illegal construction activities had continued here. Today the BDA officials evicted one industrial shed, 2 sheds which were used as residences for the labourers along with the compound wall. The total value of this land presently is said to be around Rs. 60 crore!
In his response about the eviction and acquisition drive BDA Chairman S.R. Vishwanath informed that the BDA has vowed to clear all encroachments and however influential he or she may be, they wouldn’t be spared.
Keywords: BDA/ eviction/ encroachment/ acquire/ land/ Rs. 60 crore 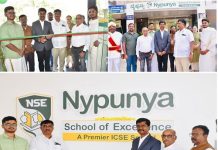 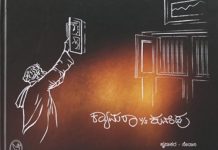 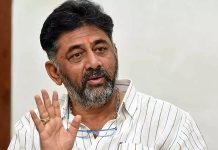 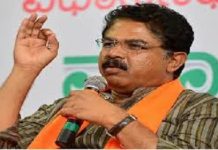