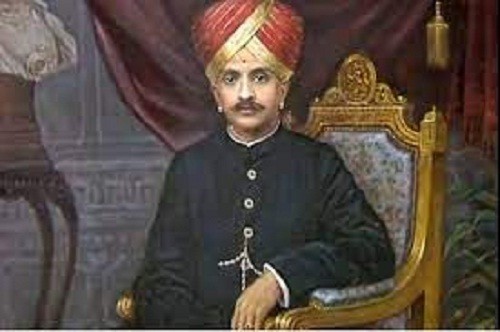 Bengaluru, June 22, 2022 9www.justkannada.in): The school text book revision committee, led by Rohit Chakratheerta, which has faced severe criticism from across the state due to its several mistakes, has committed yet another mistake. Lessons concerning Mummadi Krishnaraja Wadiyar, 10th Chamaraja Wadiyar, Nalwadi Krishnaraja Wadiyar and Diwan Sir. M. Visvesvaraya, Sir Mirza Ismail and Commissioners Mark Cubbon, L.B. Bowring has been removed from the Social Science-Part 1 text book of 7th standard.
The committee is said to have omitted about six pages of the lessons starting from explanation of Tipu’s personality and achievements to Mirza Ismail. This portion of the lessons included the introduction of kings, and their roles in history from 19th century to the middle of the 20th century. Also, Nalwadi Krishnaraja Wadiyar’s life history and achievements were also introduced in this portion. But this entire portion has been removed. This portion existed in the text revised by committee led by Baraguru Ramachandrappa. 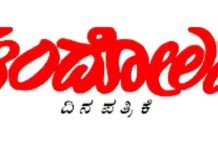 Schools and colleges begin: Good response from students in Mysuru