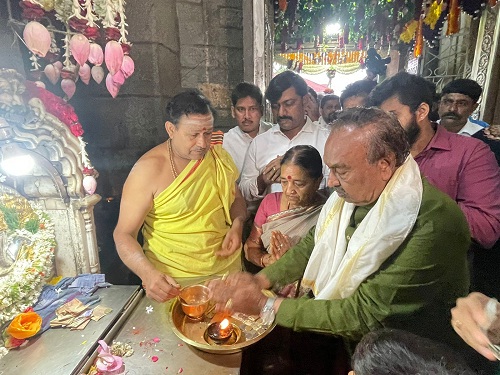 Mysuru, July 22, 2022 (www.justkannada.in): Former minister K.S.Eshwarappa today visited the Chamundi hills in Mysuru on the occasion of the 4th Ashada Friday and offered special puja to the goddess Chamundeshari.
He offered puja to the goddess after coming out clean in the Santosh suicide case allegations. He also distributed prasad to the devotees in front of the temple after offering puja to the goddess.

Speaking about the B report of the contractor Santosh Patil suicide case, the former Minister expressed his view that he was confident right from the first day that he would come out clean in this case. “I have not committed any mistake in this case. I resigned from the post only to save the party from facing embarrassment. I am completely free now and the embarrassment that happened at the party is also solved,” he said.
“Criticism by the Congress leaders even after B report, in this case, has hurt me. Siddaramaiah was a CM. He knows how court cases are dealt with. Despite that, he is suspecting the B report, which has deeply hurt me. He is an advocate also. He is purposefully criticizing me in this case,” he added.
Keywords: K.S. Eshwarappa/ Chamundi hill/ special puja 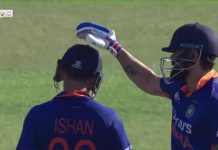 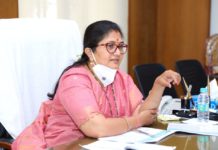 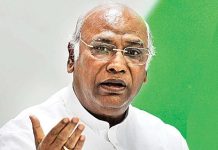