Mysuru, November 19, 2021 (www.justkannada.in): Incessant rains lashing the state have caused huge havoc at several places, including Mysuru, Bengaluru, Mandya, etc., disrupting normal life.
The people of Mysuru District are suffering a lot due to the incessant rains. But the District In-charge Minister who was supposed to visit the rain hit and provide relief has remained absent. Several low-lying areas of the District are inundated in rainwater causing havoc. Houses and shops were inundated in water disrupting normal life.

The rains have posed danger to several dilapidated buildings in the city. Despite all this, the officials and elected representatives concerned who were supposed to take precautionary measures have remained silent. The absence of the District In-charge Minister S.T. Somashekar in this time of crisis has triggered displeasure and anger among the public. People have also alleged that the local MLAs are also not responding to their grievances.
Keywords: Mysuru District/ Incessant rain/ havoc 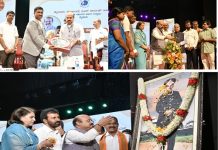 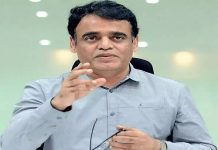 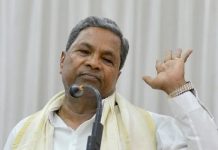 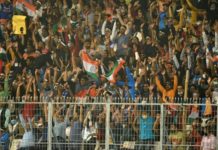